Things have been quiet around this blog as of late because there have been TOO MANY THINGS. There are still too many things, but I figured I'd do a quick update as to the goings-on around these parts over the summer.

Jasper! I finally had a chance to visit during the summer. No dinosaurs, but lots of rocks and charismatic megafauna, so I was happy. 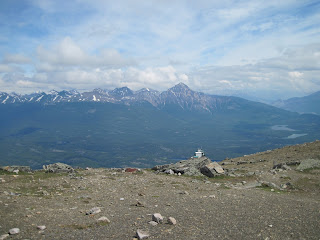 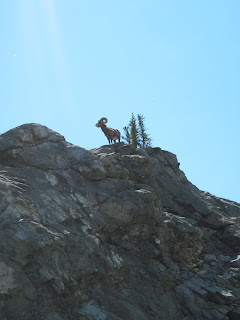 Another presentation for the Jurassic Forest! I talked about the ankylosaurs of Alberta. Thanks to everyone who came out to hear about the ugliest dinosaurs in our backyards. 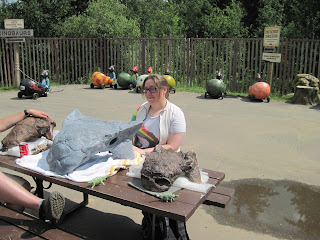 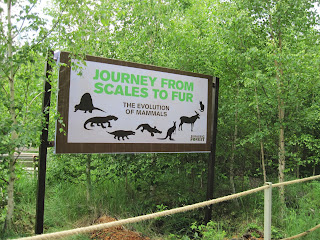 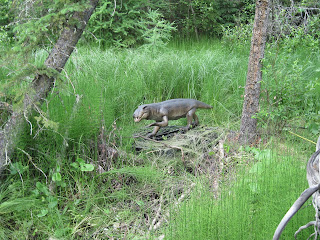 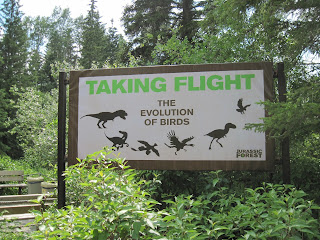 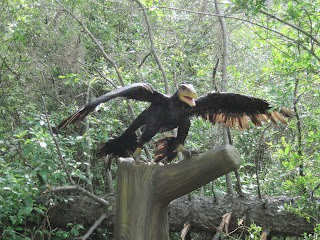 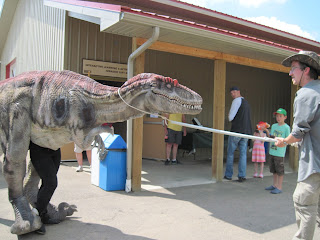 Dino101! This project has occupied a lot of my time since January. Filming was in full swing over the summer, including some scenes in our labs and museums on campus. 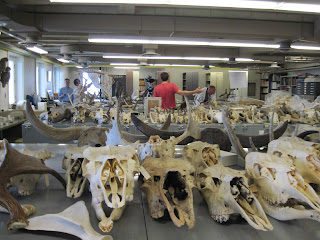 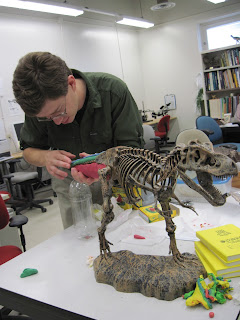 Body Worlds, at Telus World of Science - Edmonton! Sadly, no photos of the exhibit were allowed. I had seen the original Body Worlds exhibition in 2007, and this included largely the same plastinates and information, but presented in the context of growth and aging. However, a surprise bonus plastinate at the end tickled my fancy - they had an ostrich (presumably from Animal Inside Out?) on display! 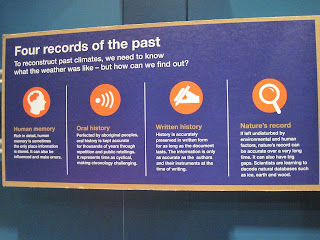 It had been a while since I was last at TWOSE, and I found the renovated earth and environment gallery to be excellent and full of science. Make sure to check out the Science on a Sphere! 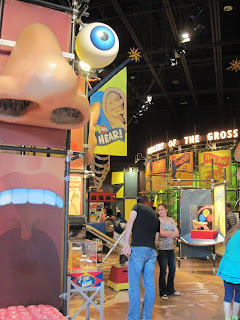 The body gallery always cracks me up.

Canadian Paleontology Conference! and University of Alberta Laboratory for Vertebrate Paleontology 50th Anniversary Symposium! I was on the organizing committee, which kept me hopping for a lot of August. Thanks to everyone who came out last weekend. You can read more about the conference at our website. 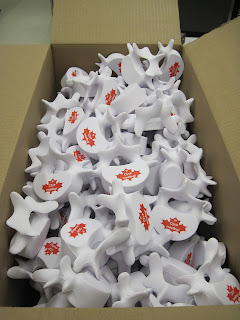 THE FUTURE: I'm finishing my thesis this fall. My plate is pretty full with writing, job applications, and teaching (Dino101, and its sister-courses PALEO 200 and PALEO 201 at the UofA). I've got a couple of manuscripts that should be online pretty soon. Things will probably continue to be fairly quiet here, but hopefully I'll have some time to blog a little bit about research and SVP along the way. After December...well, who knows where I'll be then. Finishing things is always a little bit sad. But, onwards and upwards! Until next time!
Posted by Victoria at 4:02 PM 2 comments: Links to this post