I really like how the Geek Group have obviously put a lot of time into researching the anatomy of the dinosaurs they're featuring, and the stylized animations are super cool. I'm obviously biased towards this episode, but I'm looking forward to seeing more!

For those who are interested in learning more about the anatomy of Euoplocephalus, may I offer these blog posts?:


And for the keeners, you can also check out a lecture I did for the Royal Tyrrell Museum's lecture series via their YouTube page!

I haven't done one of these for a while! See if you can guess what specimen is which! 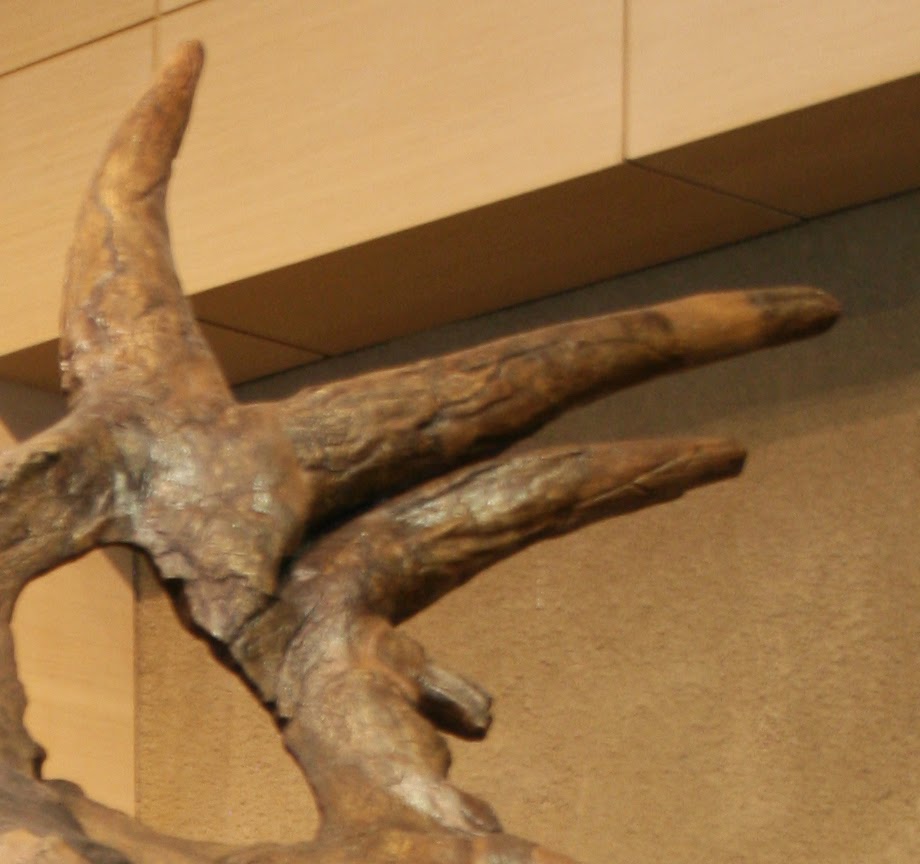 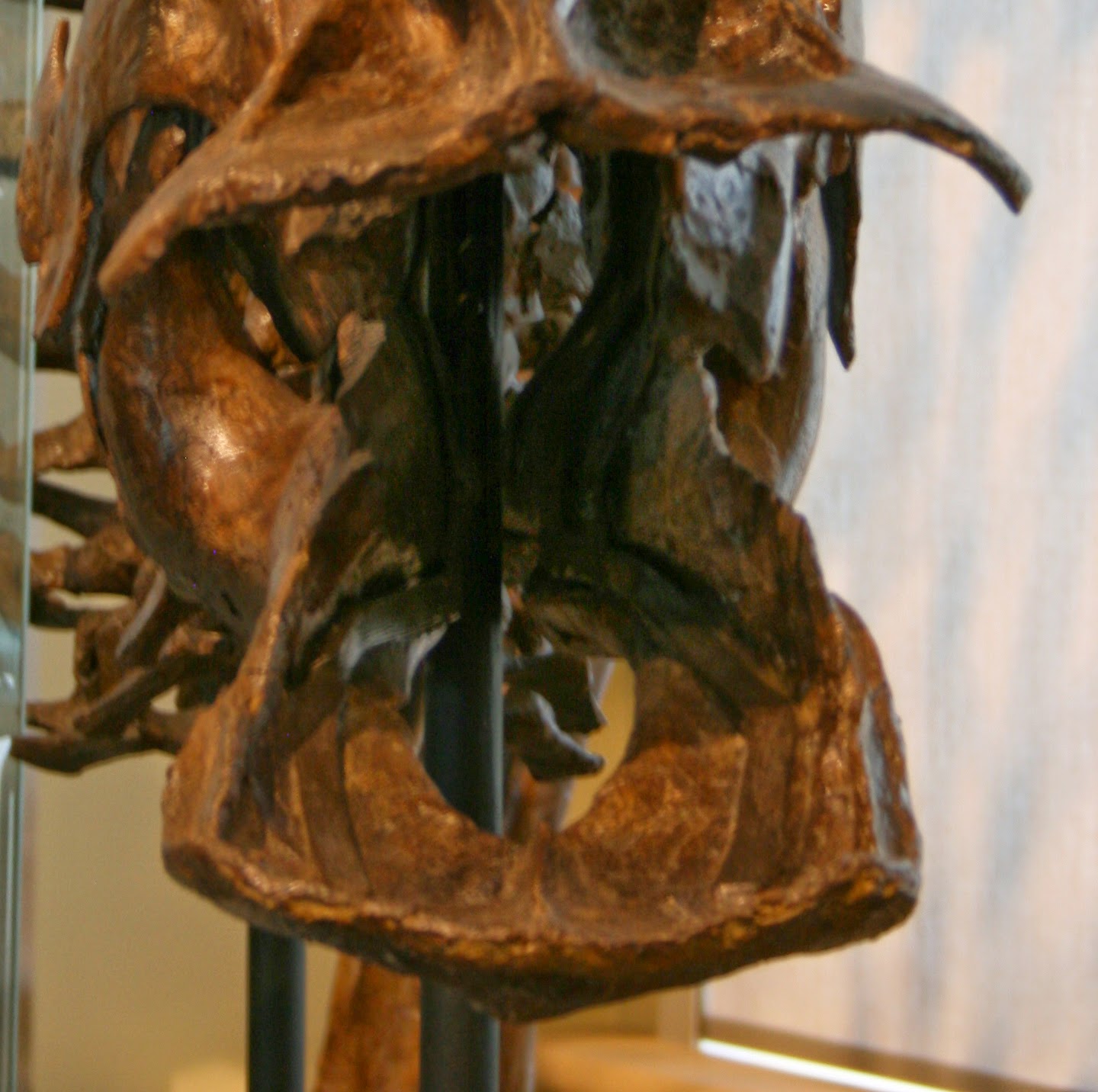 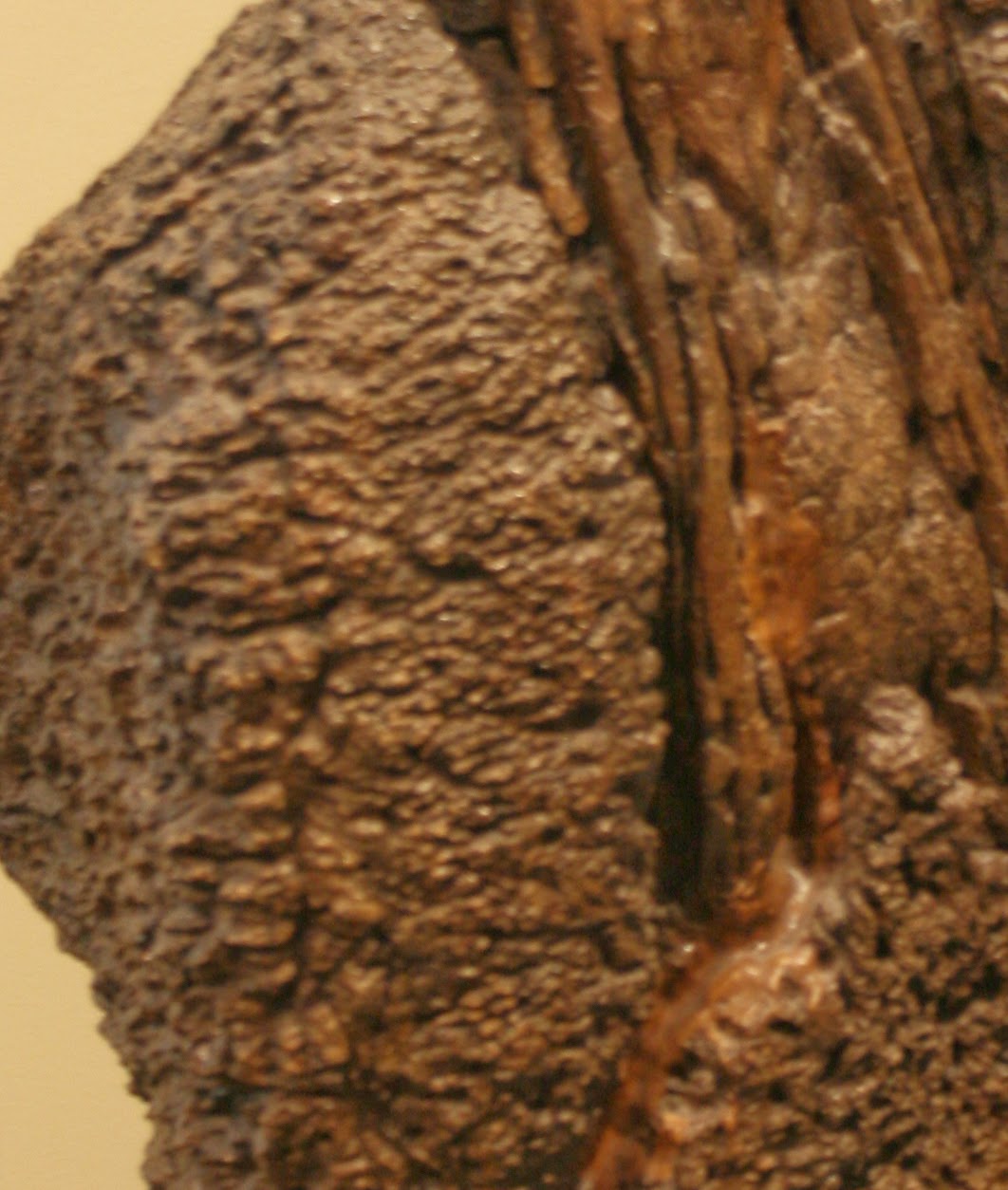 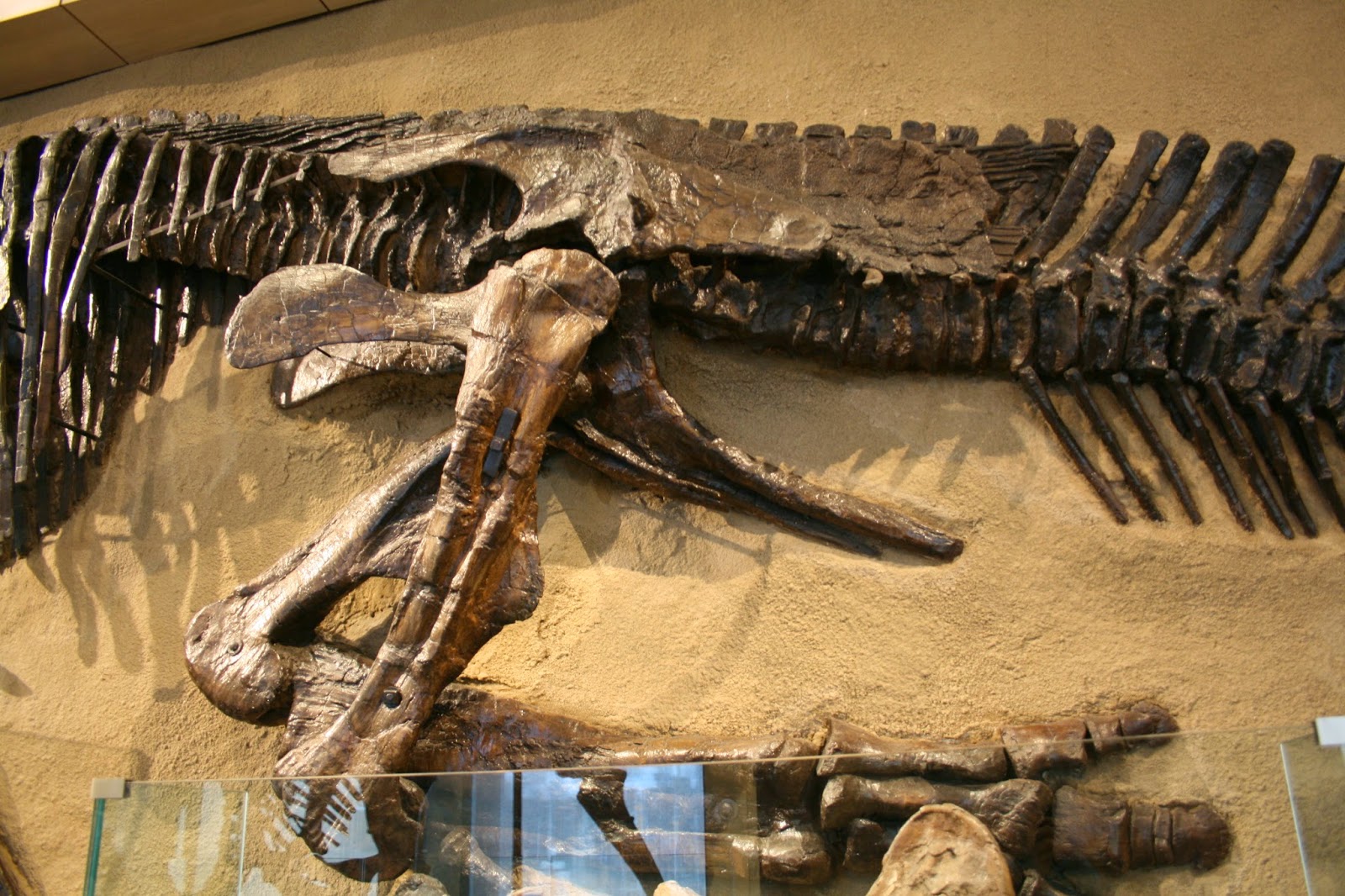 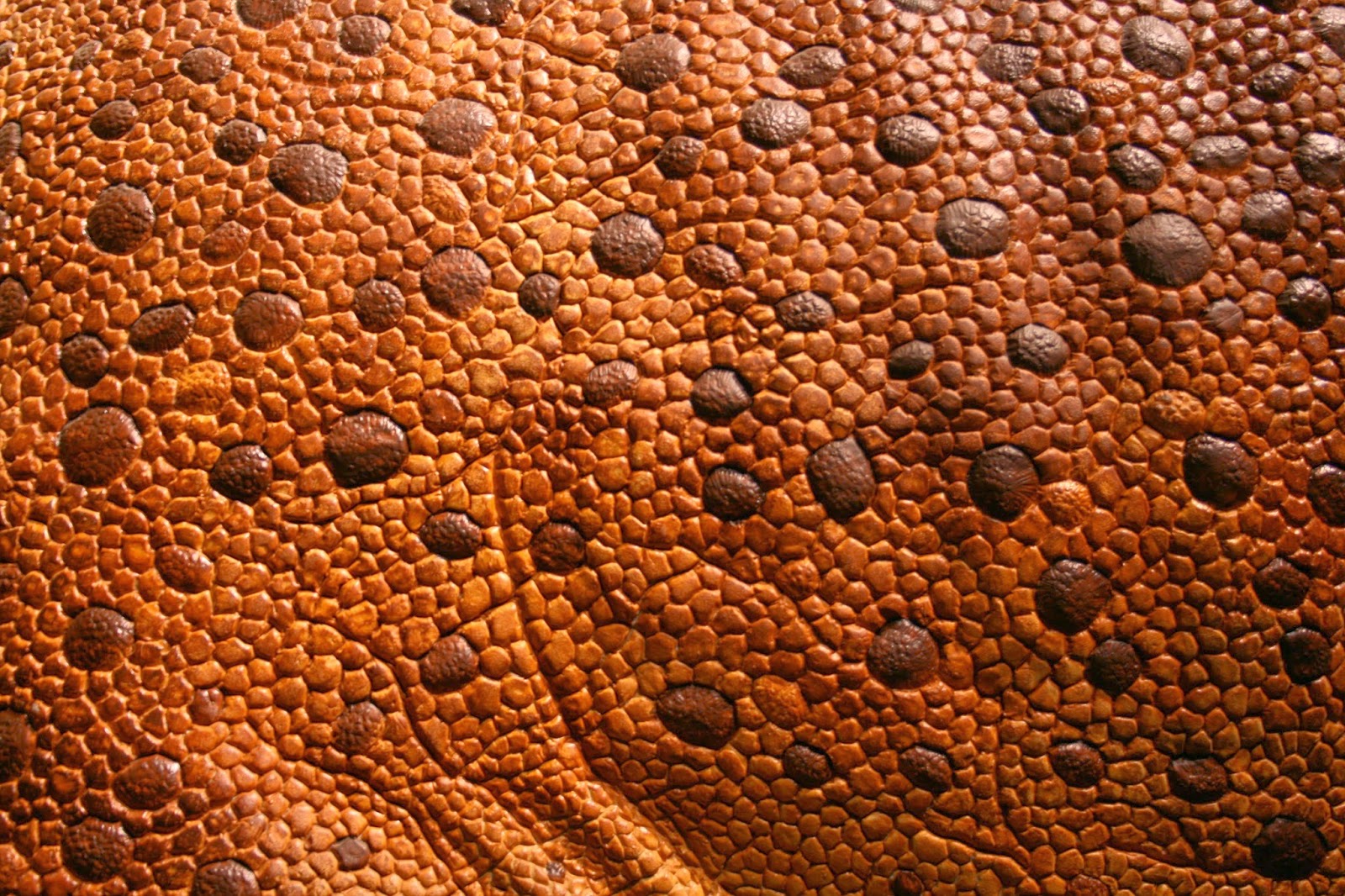 1. It's spiky side up for this Styracosaurus!
2. Here's the shovel-beaked maw of a hadrosaur.
3. Don't get too close to the business end of an ankylosaurid – the tail club can pack a wallop!
4. Did you guess Edmontosaurus? Here's the pelvic girdle of this iconic hadrosaur.
5. The reconstructed skin of Vagaceratops is very colourful! 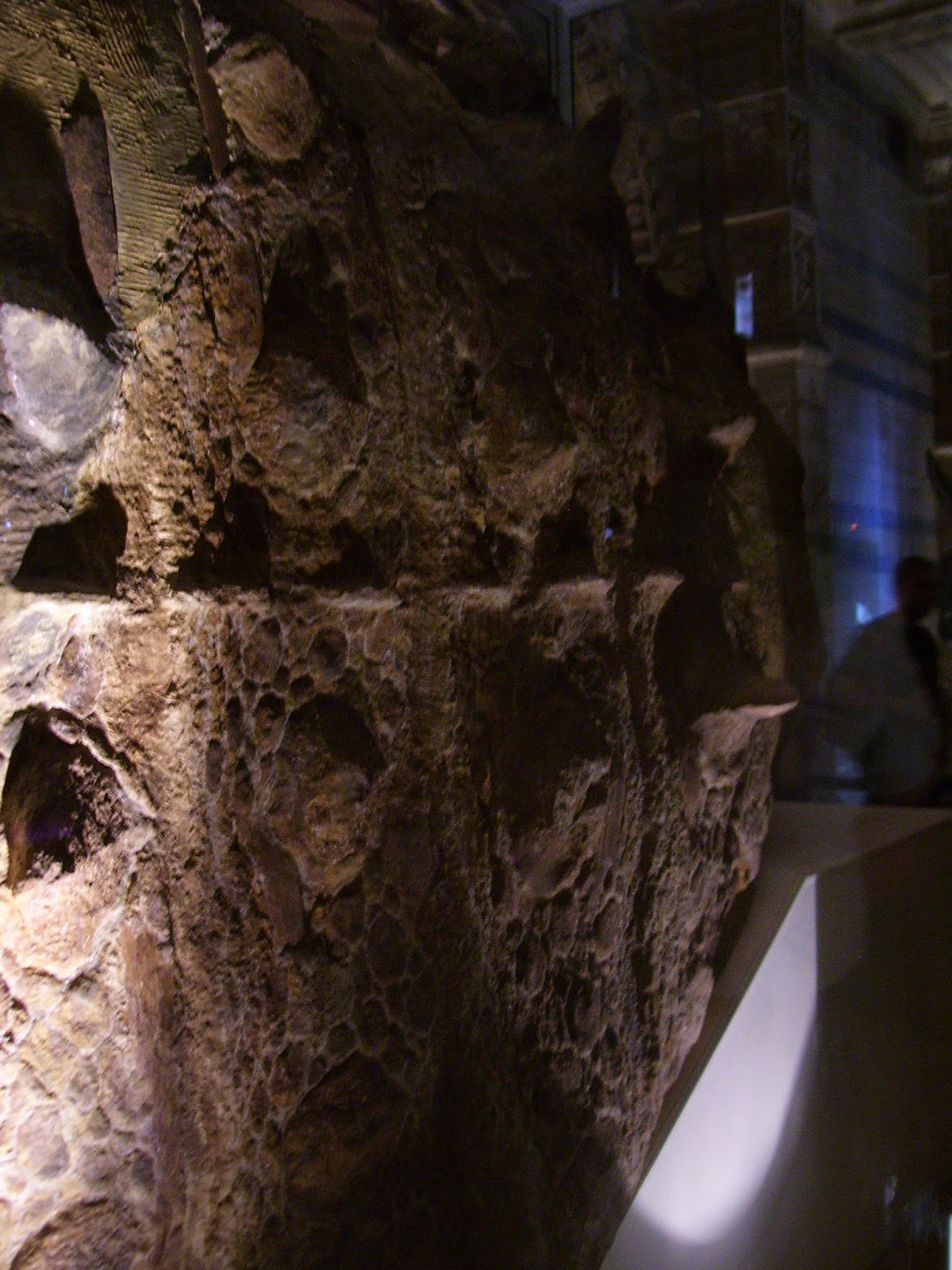 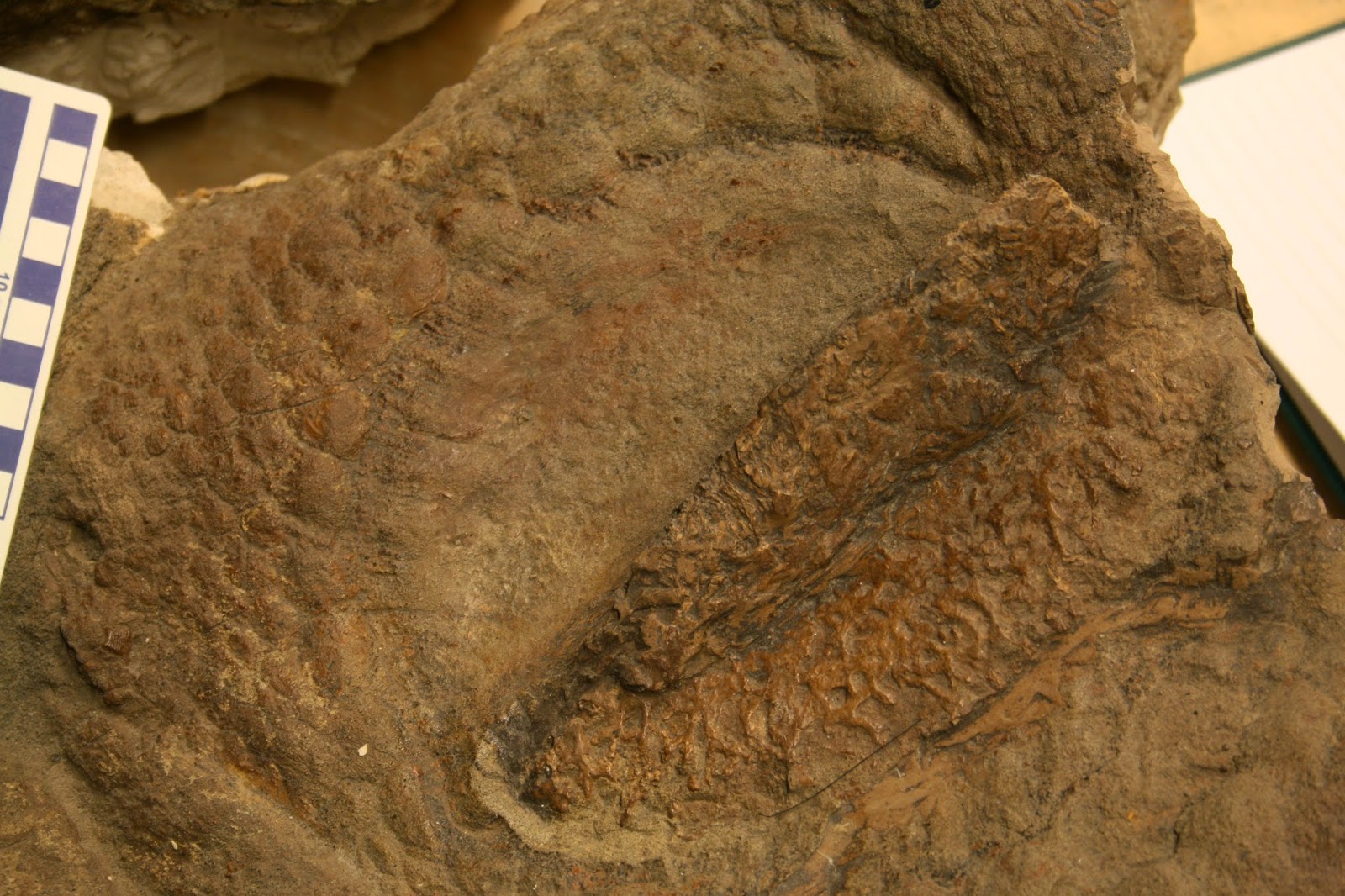 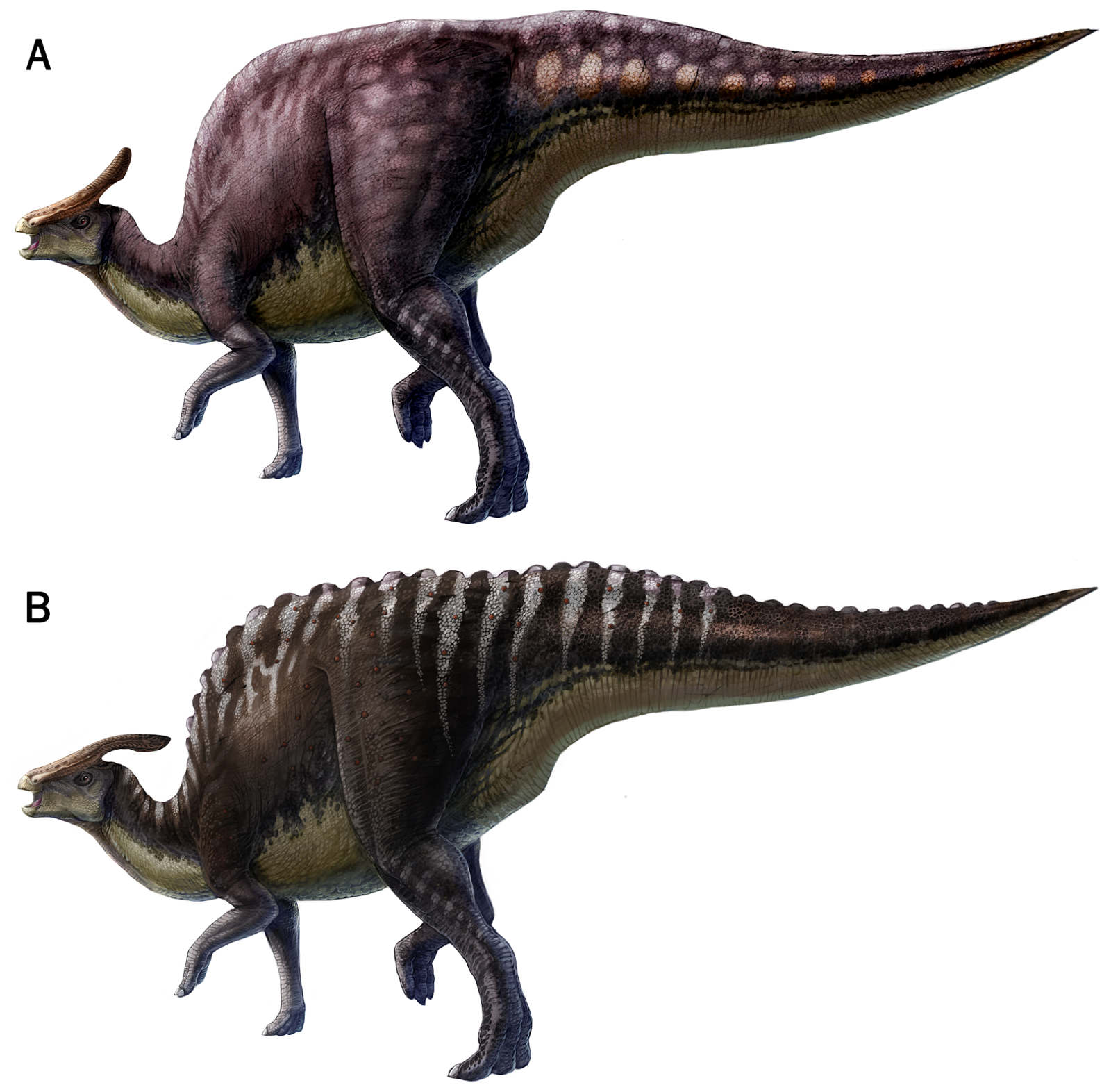 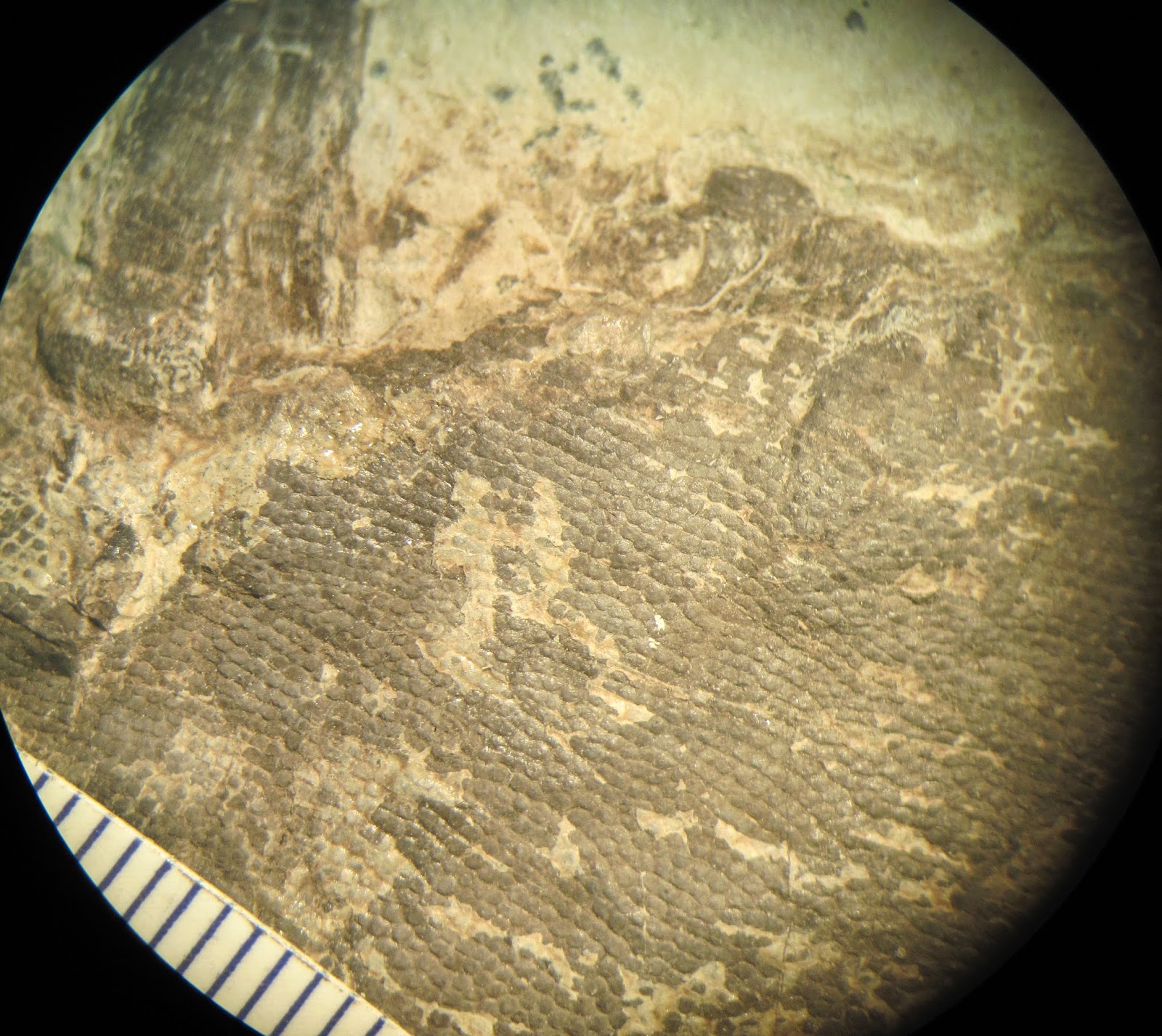